THE QUEEN, HER PRIME MINISTER, AND THE KISSING OF HANDS... 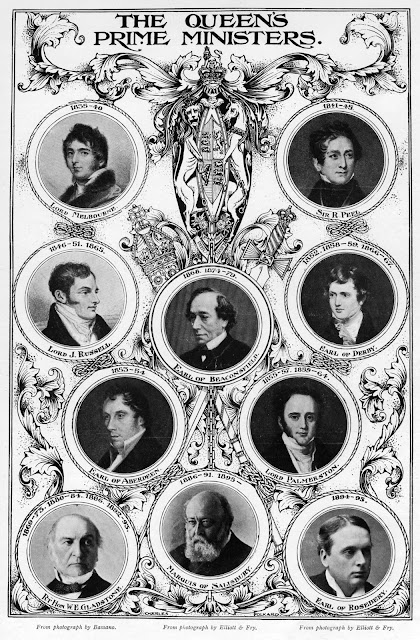 
With every contemporary UK election, the head of the winning party then goes to Buckingham Palace to visit the Queen - whose legal prerogative it is to appoint him her Prime Minister. Before this, she will have formally questioned if he will form a government, and he will have formally answered 'yes'. The Court Circular will then have recorded that 'the Prime Minister Kissed Hands on Appointment' ~ though actually in this day and age they are more likely to have shaken hands. 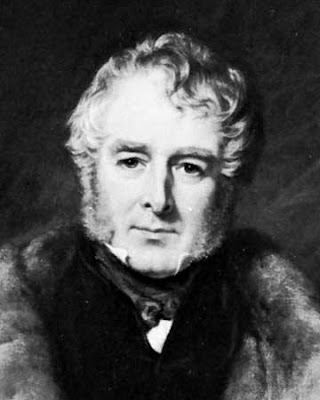 
It may be that during Victoria's reign some gentlemen would have kissed her hand - particularly her first appointee, who came to the role in late middle age when the young queen was only eighteen years. It was soon apparent to all that the older man used his experience and charm to gain great influence with her. A special relationship was formed that only really came to an end when Victoria fell in love with Prince Albert.


Many feared that her feelings for Melbourne were sexual, even though she referred to him as a father - a father who was given a room at Windsor Castle in which he often stayed. He would also regularly spend hours a day in the company of his Queen ~ until her advisers finally warned that such conduct was unbecoming. There was also the problem that Melbourne was a man with a scandalous past. 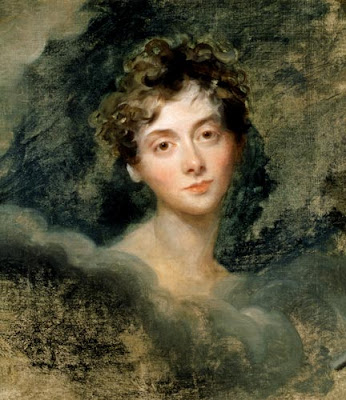 In 1812, his wife, Lady Caroline Lamb, had had an affair with Lord Byron, after which she famously coined the phrase that the poet was 'mad, bad, and dangerous to know.' 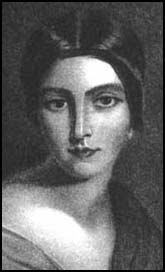 
Another scandal involved Melbourne himself and threatened to bring the government down when, in 1836, he became involved with an author by the name of Caroline Norton. Norton's husband had also attempted to extract £1400 in damages when accusing his wife of adultery. He even went so far as to claim that the lovers had both taken part in undignified spanking sessions, with such behaviour carried on with Melbourne's other aristocratic friends - not to mention the orphaned little girls who were charitably brought into his house and then disciplined with a whipping.


There is certainly no evidence that Melbourne and Queen Victoria ever partook in any such fun and games. The diarist Charles Greville wrote: 'He treats her with unbounded respect...consults her tastes and wishes and puts her at her ease by his frank and natural manners...his quaint, queer, epigrammatic turn of mind, and his varied knowledge upon all subjects.' 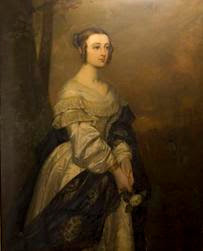 
But such 'varied knowledge' was fallible. When Flora hastings, one of Victoria's ladies-in-waiting who happened to be a spinster, was dying of liver cancer, Melbourne chose to persuade his Queen that the woman's swollen belly must be the proof that she carried a bastard child. Victoria's quickness to condemn resulted in much animosity. When attending Flora's funeral the Queen's carriage was stoned by onlookers. She was also booed when on trips to the theatre. And once, at an outing to Ascot, she was heckled as 'Mrs Melbourne'.

The time for affection and the kissing hands had already gone on for far too long. It was only by marrying Albert that Victoria turned the tide of spite and managed to beguile the land with the fairy tale wedding that followed on.
Posted by Essie Fox at Thursday, May 13, 2010