LEECHES: THE ART OF BLOODLETTING IN VICTORIAN MEDICINE... 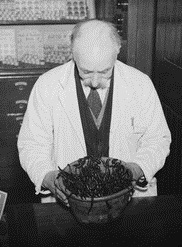 Moving on from Doctor Merryweather's unique use of the creatures as a means of 'prognosticating a tempest', during the Victorian era  leeches were somewhat more popular for their general use in medicine, being prescribed for most any ailment, ranging from headaches to hemorrhoids, from nervous fatigue to nymphomania – though sadly, they often succeeded in weakening the health of the patient yet more. 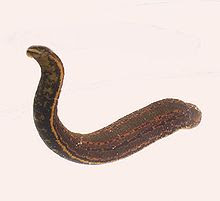 Nevertheless Sir William Harvey wrote that '...daily experience satisfies us that bloodletting has a most salutary effect in many diseases, and is indeed the foremost among all general remedial means...' Indeed, the employment of leeches became so common that their use very often out-stripped supply. 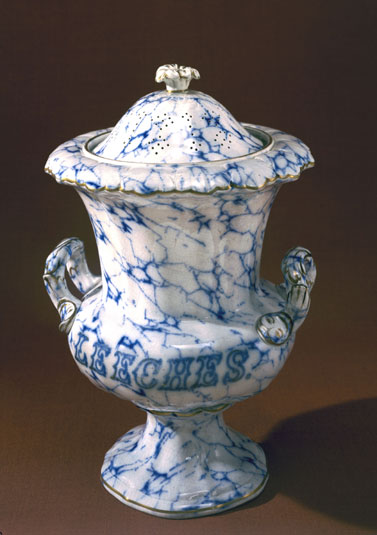 The animals were found in fresh water, mostly by women who paddled in rivers, allowing leeches to adhere to their feet before plucking them off to store in small cages or boxes, then sold on to doctors or pharmacists who kept them in jars - often very ornate - although in Bedale in Yorkshire there is a castellated 'leech house' constructed by the local apothecary. 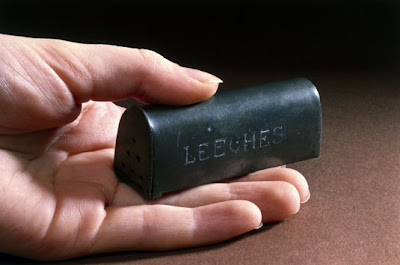 A pewter leech box - image from the Science Museum
The creatures could survive unfed for anything up to a year. When then applied to the vein of a host, the starving leech, which may be up to three or four inches long, clung on by the use of the teeth in its anterior suckers from which it released anti-coagulating enzymes that not only numbed any swelling and pain but also prevented the sucked blood from clotting – until the leech became so swollen that it simply released its grip and ‘dropped’ off. 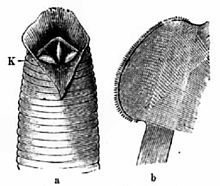 At that point the wound would be cleaned and bandaged, though it may continue to bleed for hours, and sometimes even days. There were occasions when patients were allergic to the treatment, feeling faint or dizzy, or having great difficulty in breathing, and some even died from loss of blood - such as in the case of Lord Byron, and also his daughter, Ada Lovelace . 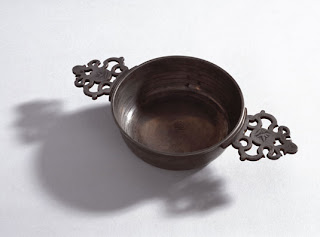 A pewter bleeding bowl - image from the Science Museum
Today, leeches are still employed in surgical cases where skin grafts are used and there is a need for restoring the flow of blood.  However, the following scenes, discovered on a clip of 1950's film from the excellent Quack Doctor site are, thankfully, only fictional!