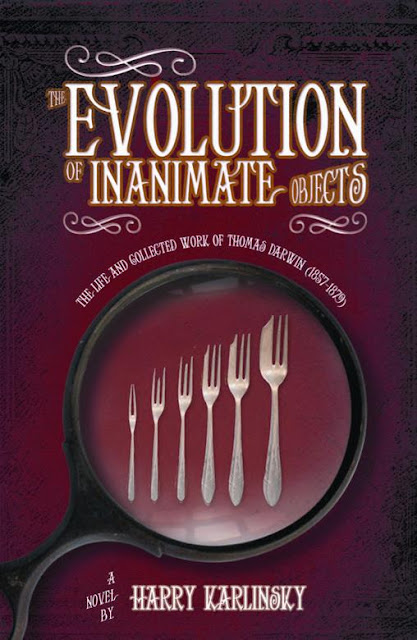 The Evolution of Inaminate Objects: The Life and Collected Works of Thomas Darwin (1857-1879) is a novel written by Harry Karlinsky and published by The Friday Project.
The book is beautifully designed and within the sumptuous covers there is an ingeniously clever tale that - via the means of letters, photographs, historical documents and illustrations - offers a parallel universe in which Charles Darwin has a son who continues with his father's work in investigating the Theory of Evolution. But whereas Charles was concerned with the living world, Thomas becomes increasingly obsessed with studying inanimate objects: a quest which will drive him to madness.
Here the VV must declare an interest in that The Evolution of Inaminate Objects bears her own quote upon the back cover - which is:

"Karlinsky's retelling of Darwinian family history is ingeniously wry and original. Prepare to be moved, amused and duped when you enter this quasi Victorian world."

And now, the VV is proud to announce that Karlinsky's book has been longlisted for the prestigious Wellcome Institute Book Prize 2012 - for which she will be keeping her fingers, (not to mention her spoons, knives and forks) well and truly crossed. 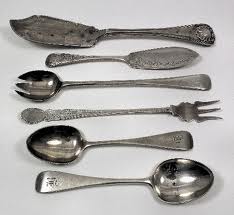