VICTORIANA ~ THE ART OF REVIVAL... 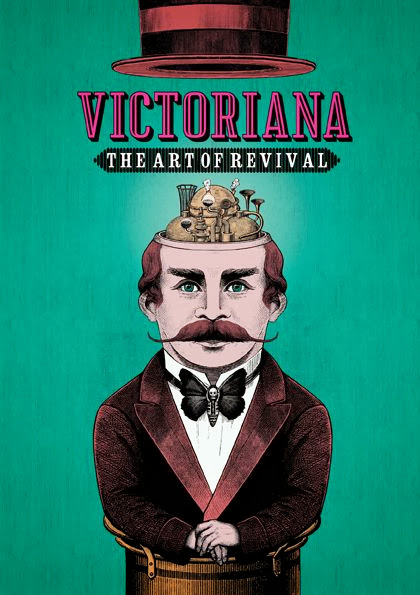 From this Saturday, September 7th until Sunday, December 8th, an exhibition entitled 'Victoriana - the Art of Revival' will be held at the Guildhall Art Gallery in the City of London. 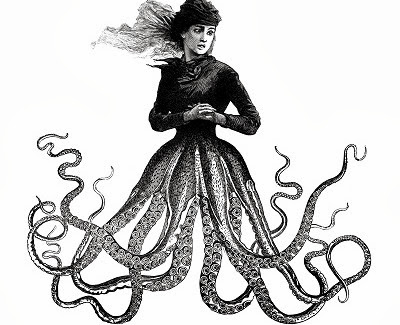 
Hailed as the first ever exhibition in the UK to offer a major examination of Victorian revitalism in all of its forms, this show will feature graphic design, film, photography, ceramics, taxidermy, furniture, textiles and fine art, all of which is 'Neo-Victorian' having been created over the past 20 years. 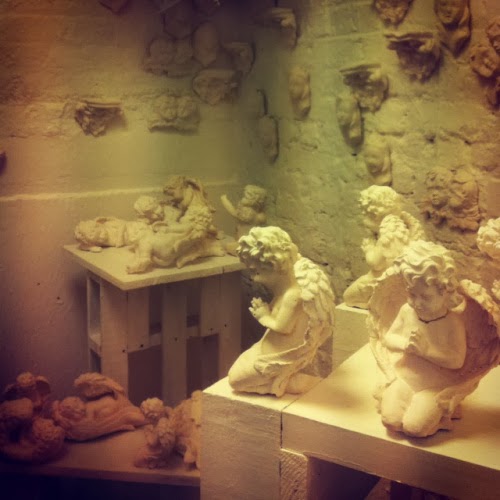 
Every display will highlight the influence of the Victorian era -  of empire, of exploration and industrial expansion, of social and economic change, of architecture, film and literature - as well as many allusions to the uglier truths of the demimonde. 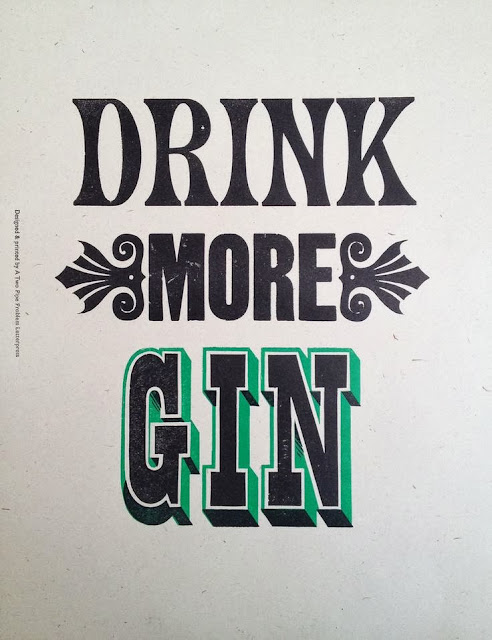 Such a wealth of Neo-Victorian work is said to range enormously from the macabre to the quaint, the sensational to the surreal. There will be corsets and tattoos. There will be heroes and villains aplenty. There will be interpretations of Victorian classic literature, as well as the growth of the graphic novel. 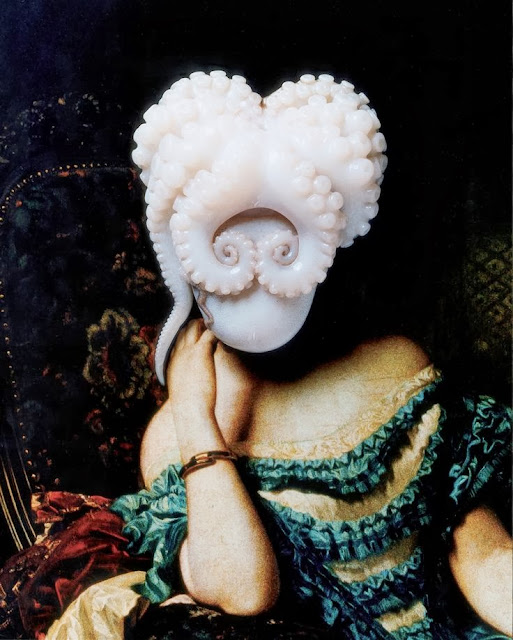 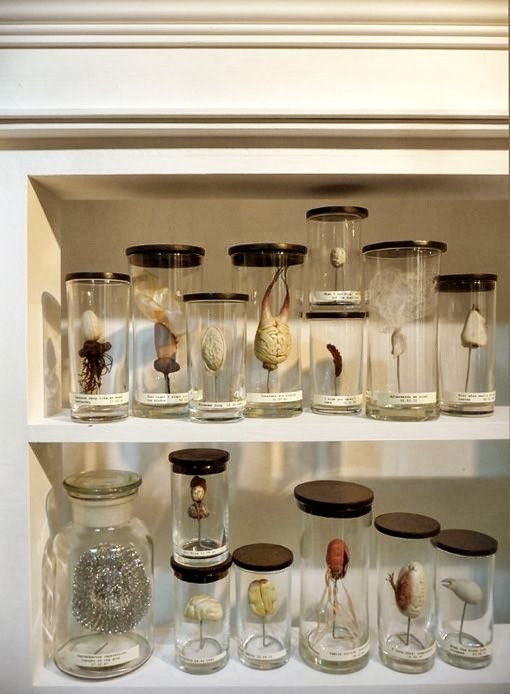 'Whisper in the Midst of Silence' by Patrick StPaul

Opening times are Monday - Saturday 10am-5pm, or Sunday, 12 noon-4pm. Tickets are available on the door. Full price £7. Concessions £5. Children under 16 free - as are City residents, Friends of the Guildhall Art Gallery and Art Fund members. For guided tours please contact the gallery on: 02073323700 or email:guildhall.artgallery@cityoflondon.gov.uk.
Posted by Essie Fox at Wednesday, September 04, 2013