AN EXOTIC AND TRAGIC LOVERS' TALE... 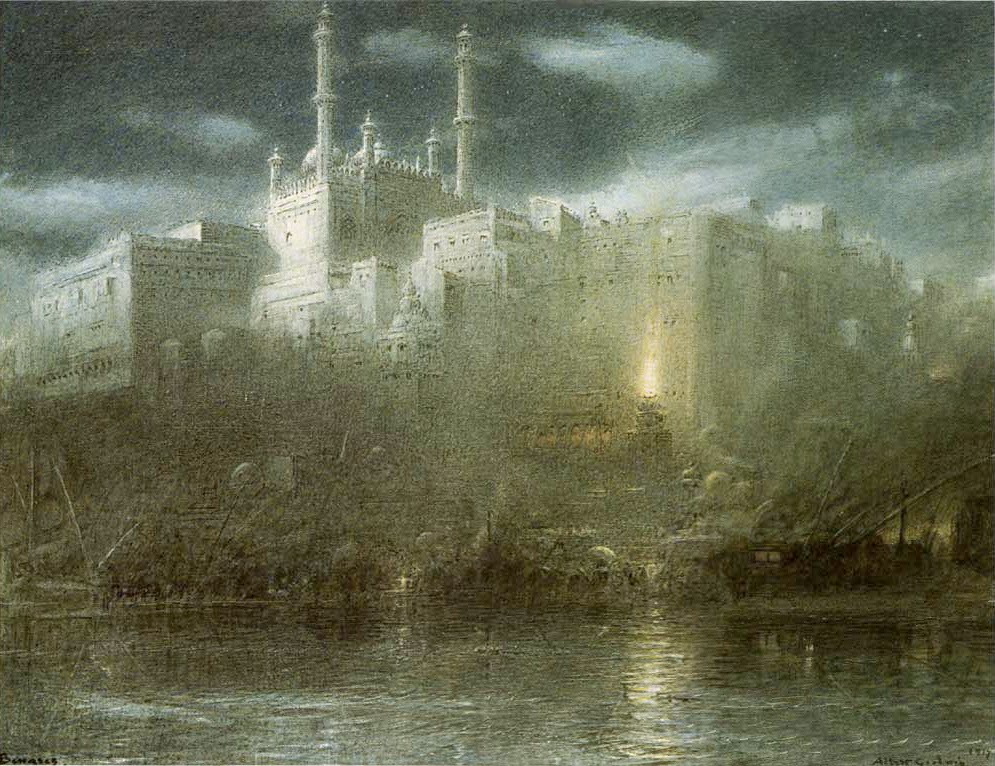 When writing her latest novel, The Goddess and the Thief, the VV was very much inspired by a story about the Hindu god, Shiva ~ and Shiva's first beloved wife ~ and the tragic outcome of their bond. Here is an extract from that book, along with essence of that myth…a gift to you all on this Valentine's Eve -

Do you believe in other worlds, of lives ever after, of heavens on earth? My ayah did, and from her lips there dripped such honeyed promises. There was one tale she used to tell, and I heard it so often that, even now, I recall her every word by heart . . .

Far, far away, my heart’s dearest, is a palace atop of Mount Kailash where Shiva lives in wedded bliss with his goddess bride, Parvati. But there was a time, long years before, when Shiva loved another: a woman made of mortal flesh whose name was Sati. Perfect wife.

Sati adored Lord Shiva. She worshipped the ground on which he walked. But her happiness was blighted when her father refused to accept the fact that his daughter, a lady of radiant beauty, had wed the god who was uncouth, with long, braided hair which was never combed, and his dirty flesh so often clothed in nothing but stinking animal skins. When Shiva was not invited to a festival her father held at which a sacred fire would burn and sacrifices would be made, Sati was filled with such grief and shame that she walked alone to her father’s home and there, before his very eyes, she flung herself into the flames.

The devastation Shiva felt when he heard of this was terrible. He came to the place of his loved one’s death and prayed for her soul to live again. He danced with her blackened, charred remains and washed her body in his tears. He smeared his flesh with her ashes, and then returned to his mountain home where he sat cross-legged in the snow and closed his eyes against the world and every pleasure it contained. There he mourned for a thousand years while the Pole Star glistened high above, around which the heavens all revolved, the hub of time, not life or death in which each soul shall be reborn. And, so it was with Sati, when her spirit waxed like a springtime moon and entered the newborn, living flesh of a princess of the mountains.

That child was called Parvati – which means she who is of the hills – and from the moment of her birth, Parvati longed for nothing more than to leave her father’s home and go in search of Shiva, to love him as Sati had before.When at last she found the god she offered him gifts of flowers and food. She knelt in the snow to wash his feet, and prayed in freezing mountain streams. She was to suffer many trials before Shiva accepted her love for him, when at last he opened his eyes, and said, ‘Oh thou bowed beauty. I have caused thee much misery and pain. Take my hand, and live with me in my palace, high up on the slopes of Kailasa. There thou shalt become Mahadevi. There thou shalt be divine.’

And there she lives to this very day, proving by her constancy that death is but a little dream. Death has no beginning. It has no end. It is only the mortal body that dies, our souls forever to be reborn, until every wrong has been righted, and every debt has been repaid, and then there will be the nothingness, which is Nirvana. Perfect bliss. 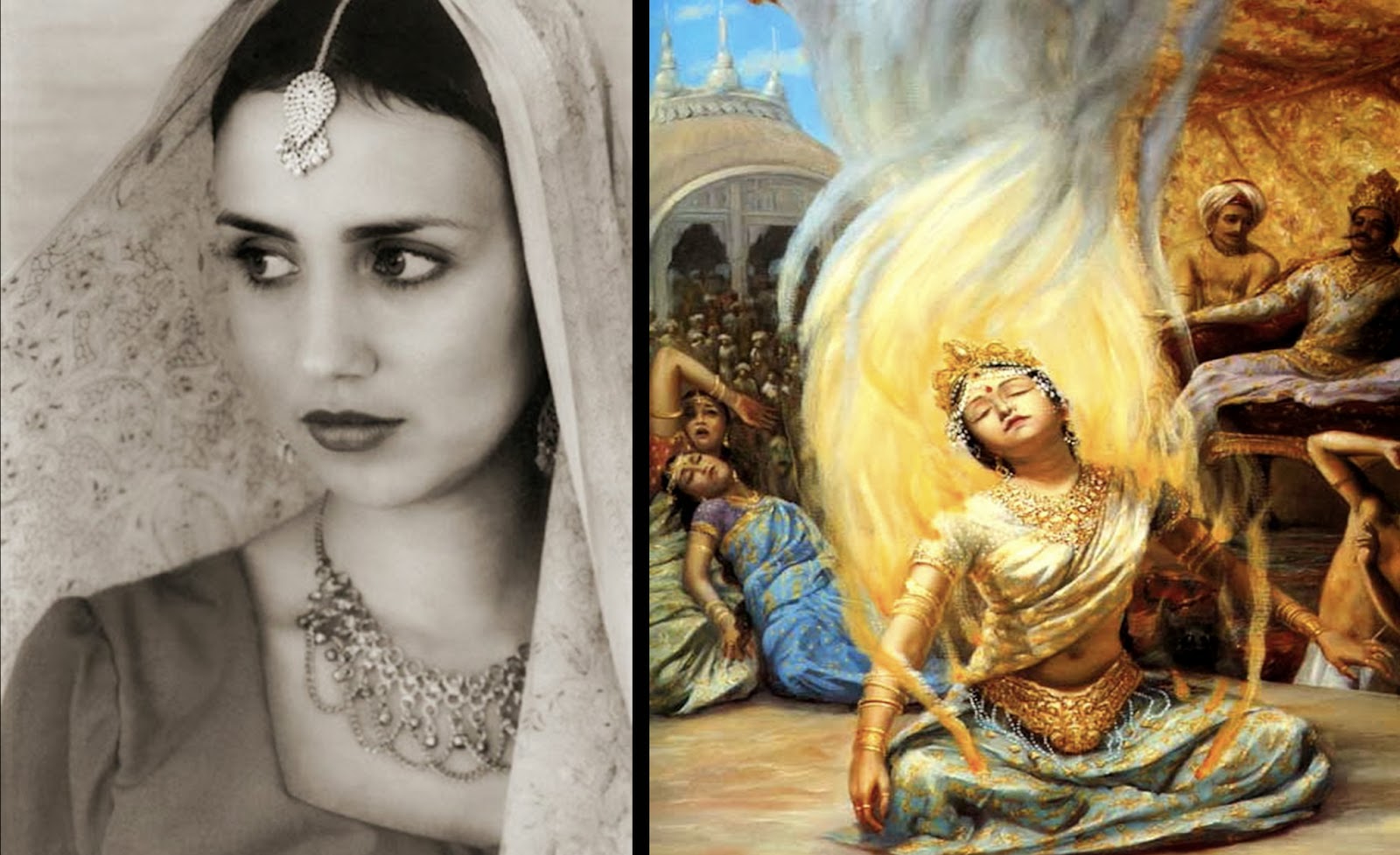 Email ThisBlogThis!Share to TwitterShare to FacebookShare to Pinterest
Labels: EXOTIC, PARVATI, SATI, SHIVA, THE GODDESS AND THE THIEF, VALENTINE