A WARMING BOWL OF PLEASING PUNCH 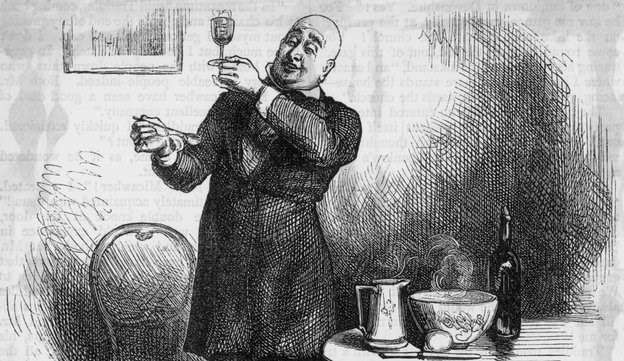 It is said that the first punch recipes were concocted for and by English sailers - those who might be travelling far from home but who still desired some convivial and warming drink. One can only imagine the varied concoctions brewed from whatever might be at hand when anchoring at foreign lands.

Charles Dickens' fictional character, the ebbuliant Mr Micawber was also a punch aficionado, entertaining his friend, David Copperfield with a liquor bowl based on brandy and rum that had the distinctive end result of making Mr Micawber's face shine 'as if it had been varnished all over.' 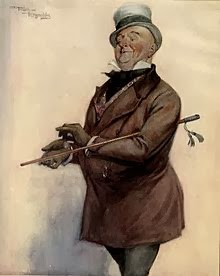 And on this cold wet winter's night, if you would like cheeks just as rosy as that, the following recipe based on gin - and also attributed to Mr Charles Dickens - should see you glowing warm and pink.

These are not the same ingredients used for the 'TOP SECRET' recipe offered to friends and guests when the VV appeared in Kensal Green Cemetery - when THE MEMENTO MORIATAS held a Candle-literary event at the historic Dissenter's Chapel there. But the VV is more than confident that this will slip down as delightfully.

1. Mix all the ingredients in saucepan and place on the heat. Let the mixture simmer without boiling for 20 -30 minutes. While it cooks balance the sweet/sour taste with honey and lemon to your taste. You can also re-warm the mix; the punch arguably gets better and better the longer it simmers.

2. When you're satisfied with the mixture, pour into a teapot and serve hot in tea cups with slices of gingerbread on the side. Alternatively, serve form a traditional punch bowl. 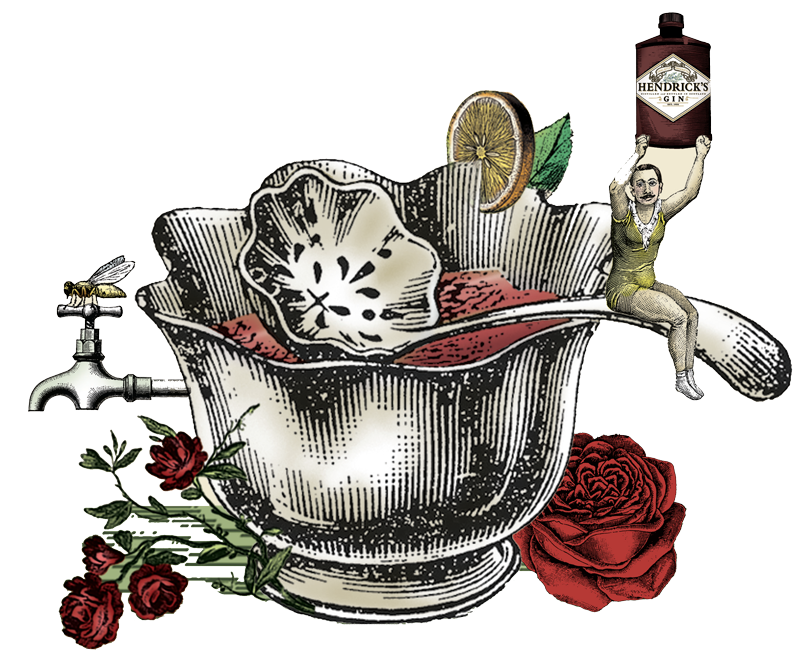