THE SPIRIT ENGINEER: THE GHOSTLY INVESTIGATIONS OF WILLIAM JACKSON CRAWFORD ... 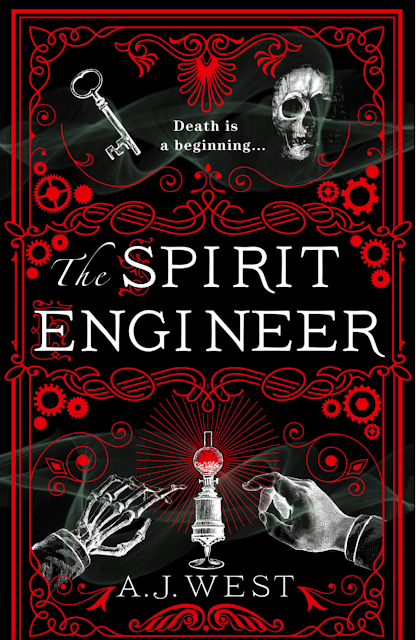 William Jackson Crawford was a paranormal investigator who the author A. J. West has written about his novel, The Spirit Engineer.
In many ways William's life is a mystery, his story all but forgotten by even the most devoted of scholars into the world of spiritualist study ~ until A J West heard about him.
He discovered that William, who had been born in New Zealand, first travelled to Glasgow as a young man and studied to be a science teacher before moving to Belfast.
William married Elizabeth Bullock Jolly, having found himself employment with the Belfast Municipal Technical Institute. The married couple and their family were comfortably off ~ certainly when compared to the spiritualist medium Kathleen Goligher, who came from a poor, working class background.
It is thought that William became involved with the wider Goligher family due to his wife's own fervent interest in the occult and afterlife. Although sceptical at first, between 1914 and 1920 he conducted investigations to prove the fact of 'other worlds'. His work appeared impressive and came to the attention of the magician Houdini, and Sir Arthur Conan Doyle. However, by the end of his own mortal life on earth, William had lost their faith. He was discredited and ridiculed for fraud regarding evidence provided to expose the truth of life beyond the grave.

There are rumours that William suffered from a mental breakdown resulting in his suicide. After disappearing, his body was found by the sea in the exact position where he had settled on some rocks. There was foam around his mouth, which indicates the likelihood of having ingested poison. (Working at the Technical Institute, he would have had easy access to potassium cyanide powder used for developing early photographic plates.)
William was also said to have been found with a parcel and letter addressed to his wife, which was disposed of by the policeman who first came upon the body. It is strongly assumed that it alluded to the fact that Kathleen Goligher had connived to trick him and was nothing but a fraud.
Whatever the truth of the matter; what William did or did not discover about the Goligher's psychic trade, The Spirit Engineer offers a fascinating glimpse into the supernatural world, with detailed accounts of seances that were performed. The novel, with its lovely artwork adding to the spooky theme, will be published in the UK in October 2021. 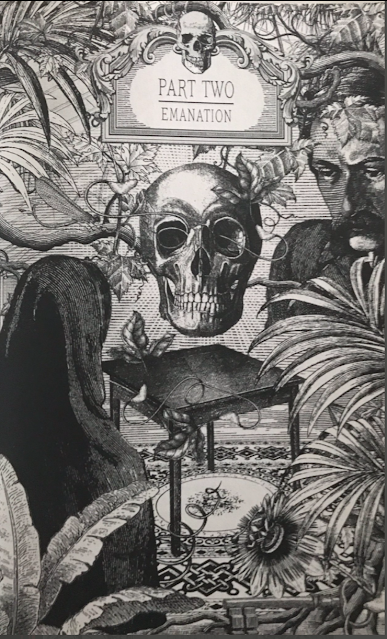 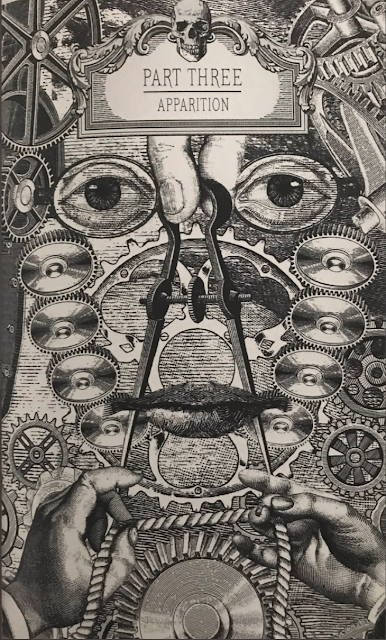 If you are already itching to learn more about this fascinating subject, I suggest you make a visit to A. J. West's own author website,  There you'll find more details of his research and Youtube films he has recorded in the process ~ including this book trailer. Watch on full screen. It's fabulous!
Posted by Essie Fox at Tuesday, August 31, 2021