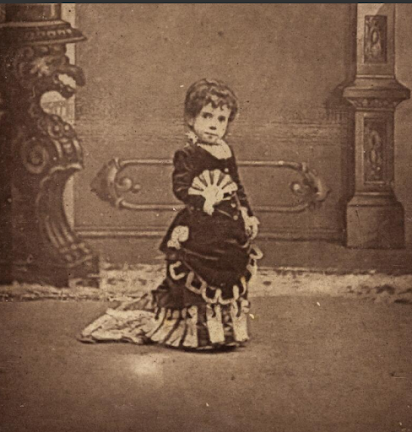 In my new Victorian gothic novel, The Fascination (published by Orenda Books in June 2023), I have a character who never grows in size beyond the age of five.

There are many different forms of restricted growth, or dwarfism, but to generalise there are two main groups ~ disproportionate (achondroplasia) when the torso is generally much longer than the limbs, and due to malformed bone or cartilage the spine and legs can be curved, or bowed, and the forehead can be very prominent ~ or proportionate, when the body looks much the same as a fully-grown person's, but is simply much smaller.

My Tilly Lovell's proportionate condition first becomes apparent in the months and years after a serious blow to the head. It is then emphasised even more because her identical twin sister continues growing to reach a full adult size. In Tilly's case, the stress of losing her mother, combined with an addiction to opiates, and the trauma to her brain and pituitary gland has led to a deficiency in the production of growth hormones. However, this is never diagnosed as such in the novel. She is simply little, and therefore becomes something of a curiosity to be displayed in a travelling fairground show, before being hired as a fairy for the London pantomimes. 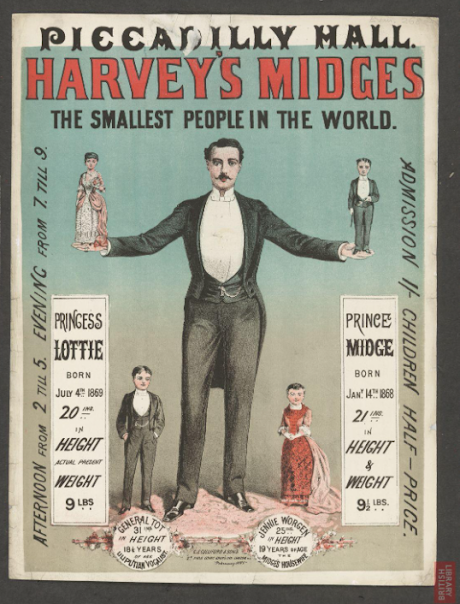 In the Victorian era, and for hundreds of years before that, such little people were often displayed in royal courts, circuses, travelling shows or taverns as jokers or as wonders of nature to provide entertainment for the masses. 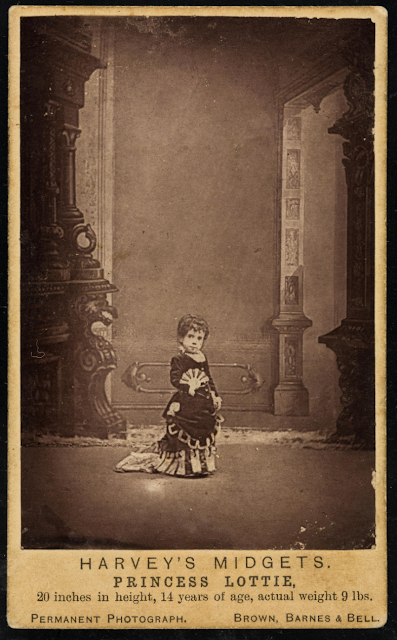 A real-life character such as Tilly was to be found in Princess Lottie who, at the age of 14, was only 20 inches high and weighed 9 lbs. In the later 1800's she belonged to a troop known as Harvey's Midges. In this photograph from the Welcome Library's Collection she can be clearly seen as perfectly proportioned, and despite her minute size her character is shining out as she looks straight towards the camera.

In the poster above (from a collection at the British Library) we see an advertisement for a show at the Piccadilly Hall in London. Princess Lottie is seen balanced in the palm of the showman's hand, with other members of Harvey's act standing in the foreground.

Today, it is very rare to see such small people, most probably because children are diagnosed with a specific deficiency at a time in their life when they can be offered growth hormones to address their conditions.

For another novel featuring a proportionate dwarf, The Smallest Man by Frances Quinn is based on the true story of the dwarf, Jeffery Hudson, who was also known as Lord Minimus after being gifted to the wife of Charles I, Queen Henrietta Maria. The portrait below is displayed in the National Portrait Gallery in London. For more information, this article from History Extra may be of interest. 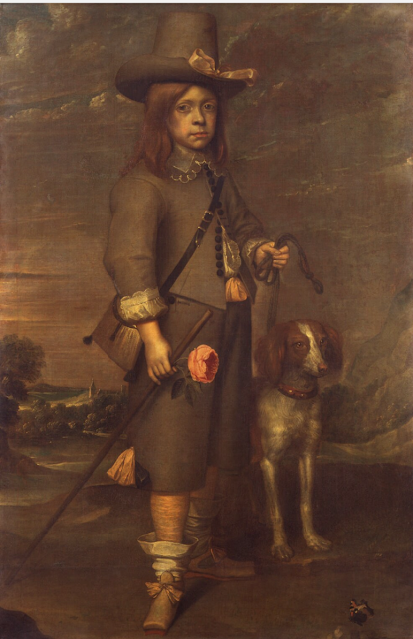